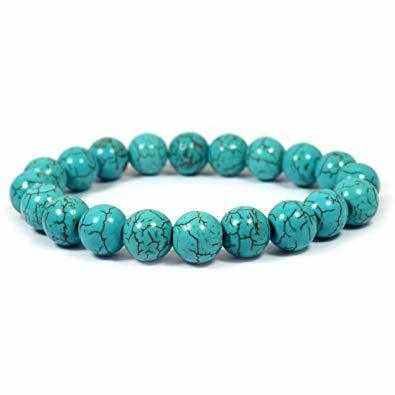 Original Turquoise Bracelet
Product Description
Power of Healing Crystals For thousands of years, ancient civilizations have utilized the power of crystals to release mental, physical and spiritual blockages, thus facilitating the free flow of throughout the body. When crystals are placed directly on your body, they have a powerful vibratory effect that surges from the crystal to you. 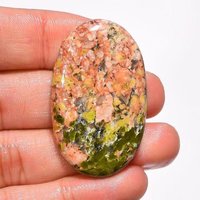 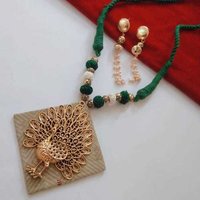 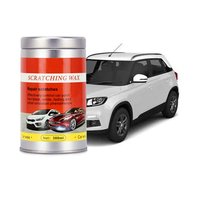 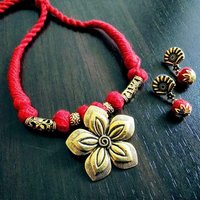